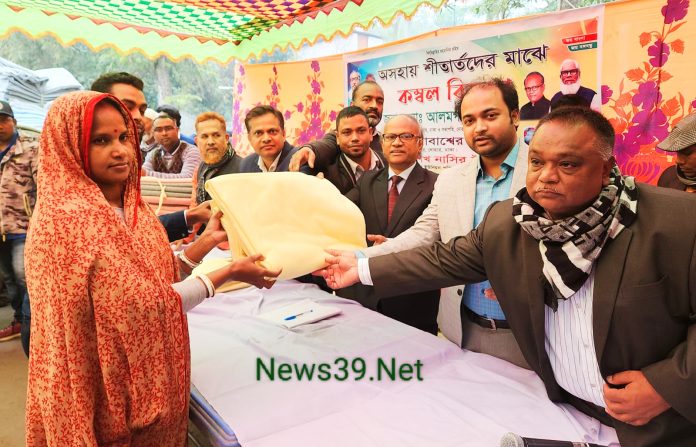 Blankets those received from the Hon’ble Prime Minister’s Relief Fund have been distributed to about eight hundred poor people of Sutarpara and Kusumhati Unions of Dohar Upazila on the occasion of winter. These blankets were distributed at Sutarpara Union Parishad premises and Kartikpur High School premises of Kusumhati Union on Thursday afternoon.

Prime Bank has donated 100,000 blankets to the Prime Minister’s Relief and Welfare Fund to help underprivileged people in this winter season. 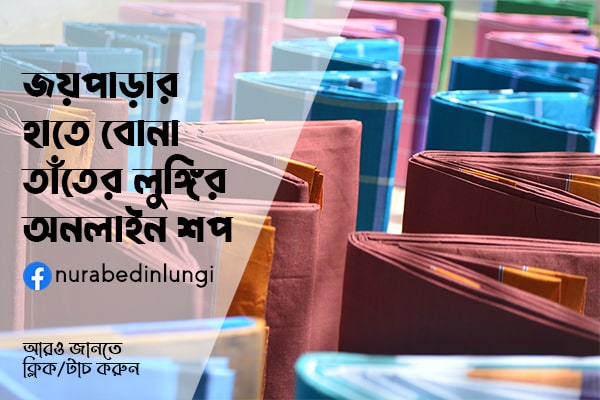